The Cycle: Frontier is free-to-play Tarkov without ammo charts - and it's out now 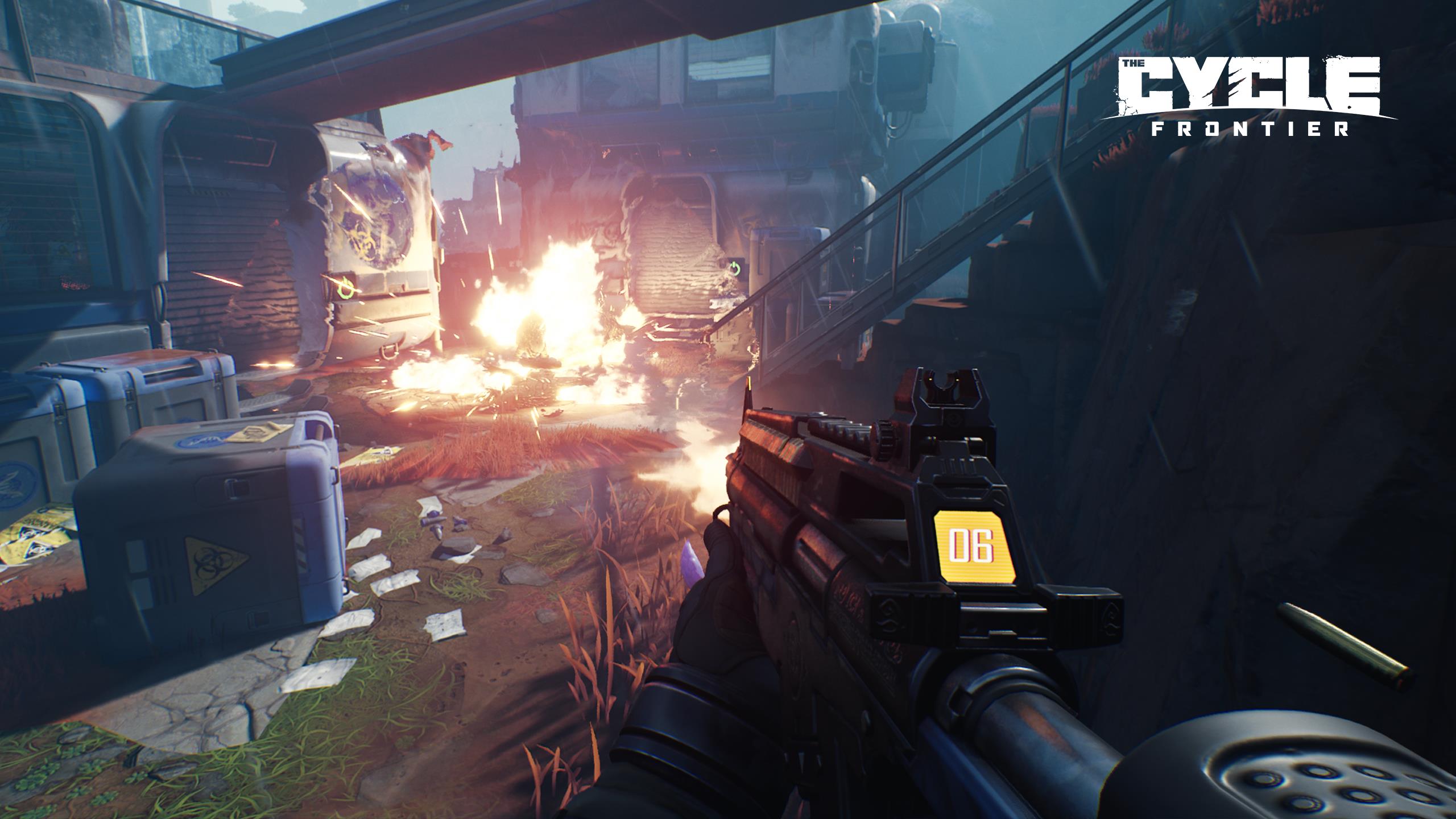 The Cycle: Frontier, otherwise known as Steam's most wishlisted free-to-play game, has launched on Steam and the Epic Games Store earlier this afternoon. The pre-season event is effectively a soft launch for the shooter, but the first season kicks off in earnest on June 22.

The Cycle: Frontier is an extraction royale PvPvE shooter, essentially a lighter, more accessible take on Escape from Tarkov in a sci-fi setting. While this may be a soft launch, characters will not be wiped when June 22 arrives.

Outside of the Fortuna Pass battle pass, which launches on June 22, you pretty much have access to everything the game has to offer if you start playing now. If you want to support the team, Yager has four types of Welcome Packs available for purchase - all at 25% off their normal prices during this period.

The Initiate, Professional, Specialist, and Elite packs will grant you various cosmetic items, as well as in-game currency. Prices start from $13 to a whopping $125 (though they're all cheaper at this time).

In less than five hours, Frontier has already attracted nearly 26,000 concurrent players on Steam, and shot up to the second row of Twitch, at the time of this writing.

If you're intrigued, you can download The Cycle: Frontier from Steam or the EGS and start grinding those quests, and familiarise yourself with how it all works.

For a brief history of what happened to the original The Cycle, and how it paved the way for Frontier, check out our interview with Yager, where the developer recounts the need to kill a beloved game and pivoting.